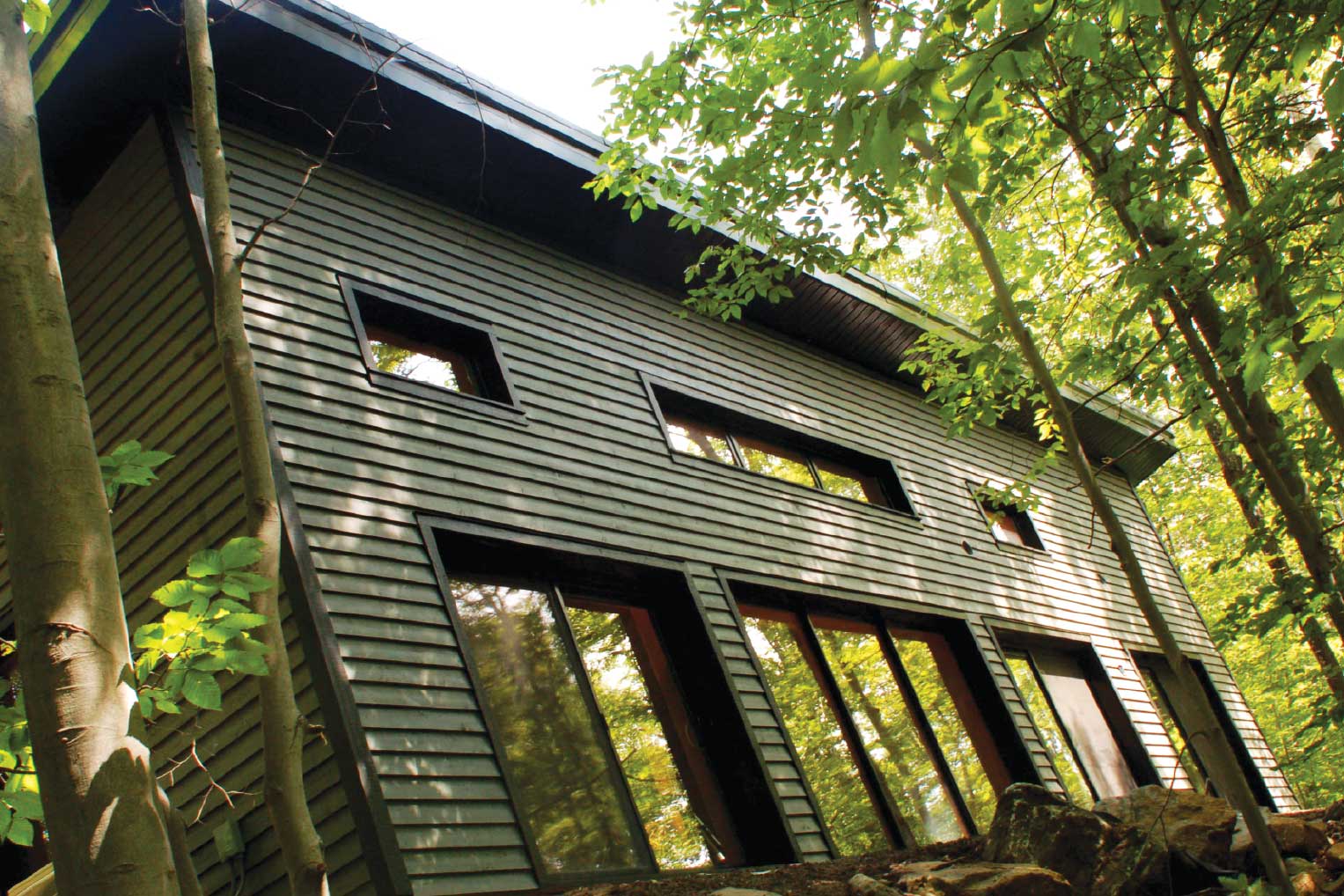 We dedicated the last issue of ecoHouse magazine to the Edelweiss House, a demonstration home built by our web affiliate Ecohome. Along with achieving LEED Platinum, the Edelweiss House serves to launch a program from Ecohome called the Passive Solar Index [PSI].

What do we need with another rating system? That’s a question that gets asked a lot; Ecohome is quick to point out that PSI is more of a service than a rating system with the performance ranking being something of a by-product.
There are lots of rating systems out there, but what isn’t there currently is a way to determine how the building envelope alone of one house stacks up against another.

Achieving the German Passive House standard in a Canadian climate is a monumental task and has a very firm cut off; LEED gives a great ‘Eco’ overview, but doesn’t necessarily mean a house is a high performer. The closest thing to what PSI offers is EnerGuide which gives an idea of the overall energy consumption of a house, but a great EnerGuide rating could be achieved with a leaky old relic of a home that has a mountain of solar panels on it to compensate.

PSI is a service offered by Ecohome where they help you design a house to perform at a targeted level. Send them your building plans and they help you design your building envelope. So this really isn’t intended as much as a rating system, you just come out the back end of it with a number attached to your house so buyers can tell how well it performs compared to others.

From our publishing partner www.ecohome.net